I had a wonderful reading adventure in 2015 and I managed to read 55 books! And so today, in no particular order, I would like to share the top 5 most memorable, most entertaining, most touching and most awesome books I have read: 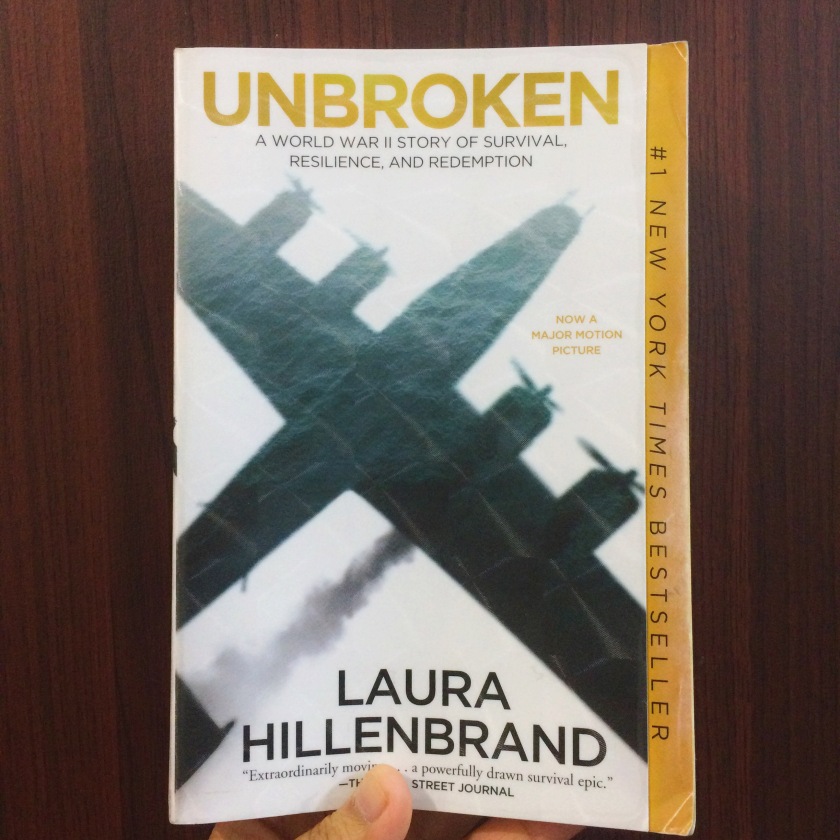 This is the story of Louis Zamperini, a young and promising Olympic runner from Torrance, California and served as a bomber crew in the Pacific during the second World War.

As a bombardier, Louie was in-charge of locating the targets while in flight. He and his crewmates had terrifying experiences during their missions until one day, they had to fly in the crippled plane Green Hornet in order to save their friends. The plane went down in the Pacific and only three of them survived thus where the real story started.

What Louis went through as the plane went down in the Pacific and as a POW would have broken other people but not him. He remained “unbroken” to the very end.

This is an amazing story and very well-written. I highly, highly recommend it to everyone!

2. The Night Circus by Erin Morgenstern 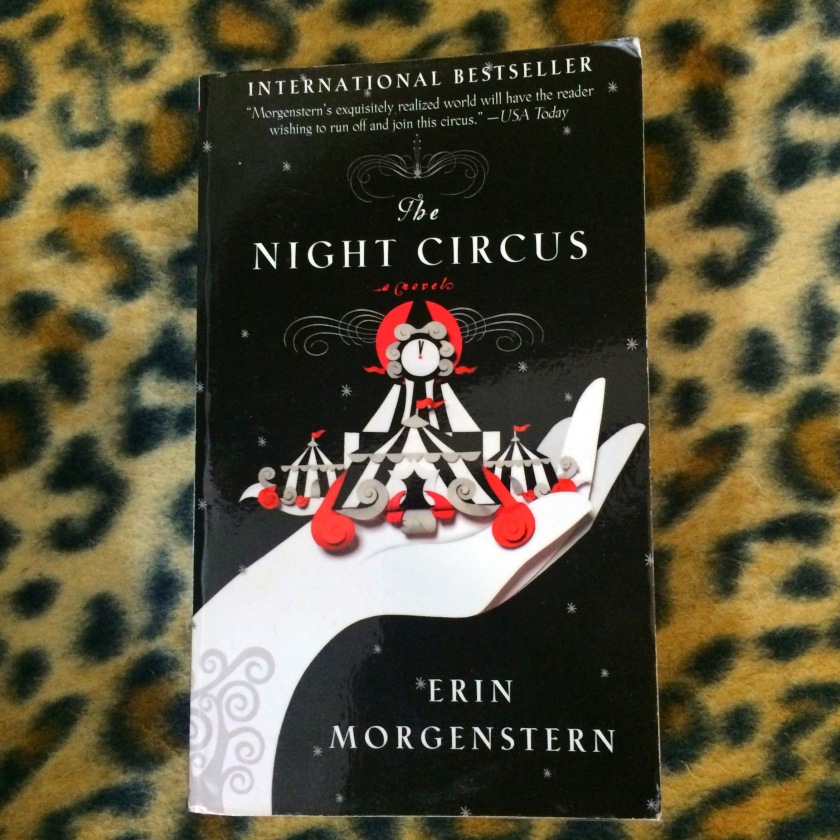 I read this while I was vacationing in Vietnam and it was really the perfect time and place to read this book. It was recommended to me by one of my friends in Goodreads and bought it right away when I saw it in the bookstore. I’m not a big fan of fantasy novels but I definitely enjoyed this.

The Night Circus is about magic, love, desire & imagination. The main story is about two magicians, Marco & Celia, who were committed by their guardians to a mysterious competition designed to end in death.

The circus known as Le Cirque de Reves felt so real and alive, it makes you feel you are there in that magical world.

This is a real page-turner and yes, I definitely recommend it to everyone, old and young! 🙂 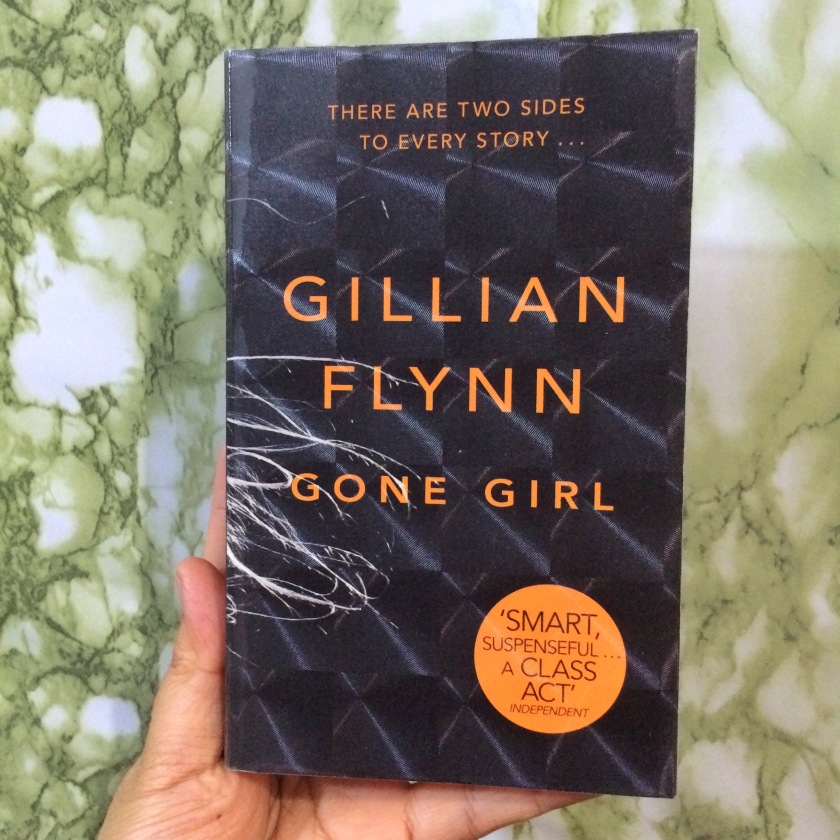 I think everyone knows the plot of this book already so I don’t have to bother describing and yes, it’s one of my top reads this year! I love Amy! Funny and smart bitch! Haha!

This is the kind of book that’s nearly impossible to put down. I enjoyed every page of it and surprisingly, I liked the movie, too! I’m no fan of movies based on books because I’m often disappointed in them (except for LOTR) but in the case of Gone Girl, it was okay.

So if you haven’t read this yet, read it. It’s twisted & disturbing but irresistible. 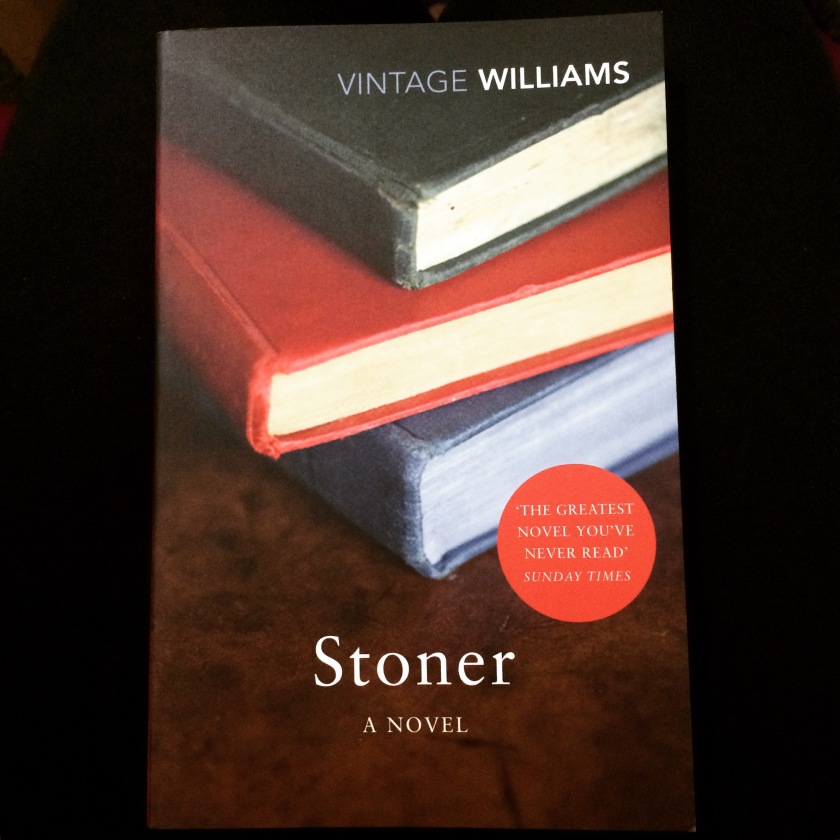 Stoner is a plain and realistic human drama. Nothing much happensin the story and it lacks that “excitement” most people look for in a book nowadays BUT it is so deep, significant, captivating, saddening & depressing as hell.

This is not a big, life-changing kind of book but it might be a good reminder to everyone that people are important and that your contribution to the world doesn’t have to be something huge, it just have to be relevant and meaningful.

5. A Game of Thrones by George R.R. Martin

I have only read two epic fantasy books, The Lord of the Rings (of course!) and this! I regret that I didn’t read this right away. This is just so awesome! The many different plots will keep you want to read more, not to mention the multiple POVs. George R.R. Martin was so adept in giving life to all the characters and for me, the direwolves are the coolest! 🙂

I’m quite surprised at how much I love this book, really! That feeling while you read this book is just different, I don’t know, like you’re transported to another world, excellently made world! I just love this book to pieces! A Clash of Kings? Yes, please.

The Road by Cormac McCarthy

The Invention of Wings by Sue Monk Kidd

All the Light We Cannot See by Anthony Doerr

Of Mice and Men by John Steinbeck

One Flew Over the Cuckoo’s Nest by Ken Kesey

How about you? What are your favorites this year? Any recommendations? I’d be glad to hear from you!