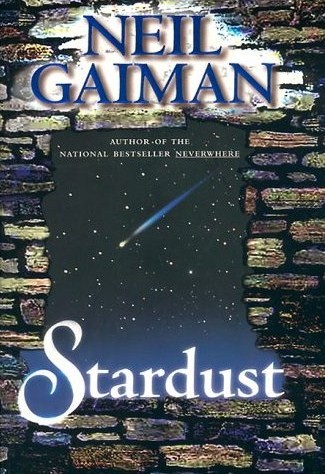 I don’t know if other readers will agree but I think the ending was perfect. It’s bittersweet but I think it’s the best way to end the book. I wouldn’t have wanted it any other way.

All in all, it’s another good read!

“She says nothing at all, but simply stares upward into the dark sky and watches, with sad eyes, the slow dance of the infinite stars.”

“He stared up at the stars: and it seemed to him then that they were dancers, stately and graceful, performing a dance almost infinite in its complexity. He imagined he could see the very faces of the stars; pale, they were, and smiling gently, as if they had spent so much time above the world, watching the scrambling and the joy and the pain of the people below them, that they could not help being amused every time another little human believed itself the center of its world, as each of us does.”

“He wondered how it could have taken him so long to realize he cared for her, and he told her so, and she called him an idiot, and he declared that it was the finest thing that ever a man had been called.”

“It’s not hard to own something. Or everything. You just have to know that it’s yours, and then be willing to let it go.”