A Dance with Dragons is so far the last published book in the series of A Song of Ice and Fire. The sixth book, The Winds of Winter, is set to be released in 2021. I hope George R.R. Martin has something far, far better than the TV series.

I enjoyed this fifth book in the series a lot more than the fourth one because this reconnects me to my favorite characters once again but it’s abomination all the same. I don’t know why I still enjoy this series after the author has killed almost all of my favorite and other likeable characters. Ha! But I have to say that I’m also starting to like those characters whom I used to loathe before.

As I have said, I enjoyed this book but well, as usual, it’s too long and it was a bit slow-paced. It took a lot of meandering subplots but maybe GRRM needs to do that to prepare us for the next events in the series or probably for the ending. Just like the other books, it was written from different POVs and it annoys me every time it ends with a cliffhanger and moves on to another. Oh, George! However, the voice of the characters this time are way stronger than the previous books. The character development of some characters were quite notable, too. Jaime Lannister is strongly gaining my favor/admiration as he was the most changed character here, or, shall I say most misunderstood?

I’m sad that I’m caught up for now and I don’t know for how much longer but well, I’ve got this far, right? I guess, the wait begins.

“A reader lives a thousand lives before he dies. The man who never reads lives only one.”

“A man might befriend a wolf, even break a wolf, but no man could truly tame a wolf.”

“Not all men were meant to dance with dragons.”

“Men live their lives trapped in an eternal present, between the mists of memory and the sea of shadow that is all we know of the days to come.”

“Men’s lives have meaning, not their deaths.”

Hello there! Welcome to WWW Wednesday, hosted by Sam from Taking On A World of Words. I didn’t really have the time to read as much as I usually could the past couple of weeks but I’m somehow back to it now so here we go. Just answer the three W questions: 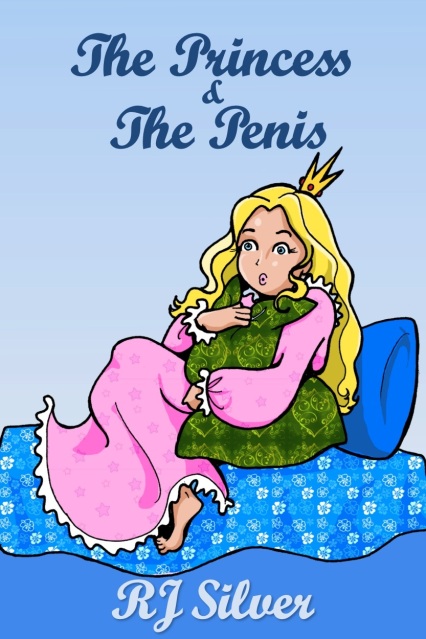 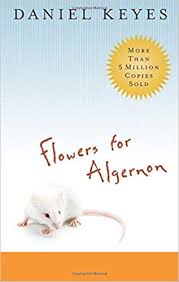 The Princess and the Penis was a hilarious read. I’ve read it while on lunch break alone. This was a cute and silly read that made me giggle and smile like an idiot for a good half an hour!

I’ve completely forgotten that I have a copy of Flowers for Algernon by Daniel Keyes if not for a friend’s reading update on Goodreads. So I’ve decided to start on it a few days ago. I tried to read a few pages in between my work and glad to be able to finish it. It was captivating but heartbreaking as well.

I was also able to finish Cream, a short story by Haruki Murakami. A beautiful and refreshing story. 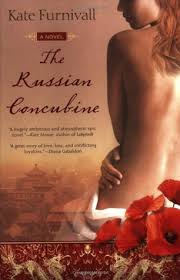 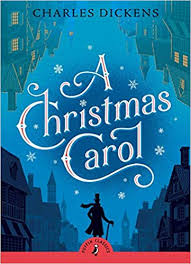 I haven’t gotten far from A Dance with Dragons and I don’t think I still have enough time to finish it before the year ends because I’ve just started with The Russian Concubine and A Christmas Carol. I have both on my Kindle so I can possibly read in between my work again or while commuting. 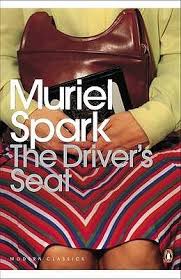 Not sure what to read next as I am having a really busy time at work (and even after work) these days so it’s not very easy to find time to read but my eyes are on Out by Natsuo Kirino and The Driver’s Seat by Muriel Spark. I’d be glad to hear some suggestions, though, so feel free!

The Princess and the Penis by R.J. Silver

The History of Love by Nicole Krauss

I’d be glad to know what you’re reading, what you’ve just finished and what you plan to read next so drop a link so I can check them out or share them on the comments section.

Until next time, homo sapiens!

Hello there! Welcome to WWW Wednesday, hosted by Sam from Taking On A World of Words. I didn’t really have the time to read as much as I usually could the past couple of weeks but I’m somehow back to it now so here we go. Just answer the three W questions:

A Monster Calls is a very emotional story and so vivid in pain and suffering that will break your heart. It just broke mine a thousand times.

I haven’t gone far with A Dance with Dragons but I’m delighted to read the first few chapters that featured Tyrion, Daenerys and Jon Snow.

I’ve also started The Forgotten Highlander by Alistair Urquhart, a 19-year-old soldier in the Gordon Highlanders who was captured by the Japanese in Singapore. This sparks a great interest on my part quite a lot so I hope it won’t disappoint.

I’m still very inclined to read this next so I won’t be checking other books for the meantime.

Also, I was able to write a few reviews about the books I’ve finished reading a few months back and you can check them here: 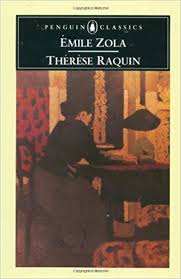 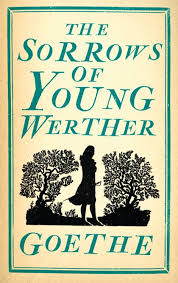 A Feast for Crows by George R.R. Martin

The Vegetarian by Han Kang

The Sorrows of Young Werther by Johann Wolfgang van Goethe

I’d be glad to know what you’re reading, what you’ve just finished and what you plan to read next so drop a link so I can check them out or share them on the comments section.

Until next time, homo sapiens!

Hello there! Welcome to WWW Wednesday, hosted by Sam from Taking On A World of Words. Just answer the three W questions:

You can leave a link of your post in the comments section so I and other readers can check it out.

I’ve finished Dinner at the Homesick Restaurant and I liked it. I think it was the right choice as an introduction to Anne Tyler’s works for me. I’m looking forward to more.

I’ve finally started with A Dance with Dragons and what a delight to start with Tyrion’s chapter! I’ve also started with A Monster Calls during my coffee break yesterday. Both books started quite good.

I’m still not sure what to read next since A Dance with Dragons is a lengthy read and I don’t have much time to read these days. I am considering The Russian Concubine, though.

By the way, I have also recently reviewed Things Fall Apart by Chinua Achebe. You can check it out here. I’m always late with my reviews but I’ll add them here from now on whenever I get to write something.

How about you? What’s on your WWW this week? Drop a link on the comment box, I’d be very delighted to read them all!

Hi there! Welcome to WWW Wednesday, hosted by Sam from Taking On A World of Words. Just answer the three W questions:

You can leave a link of your post in the comments section so I and other readers can check it out. 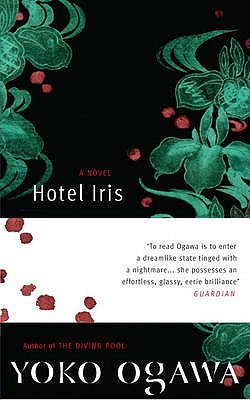 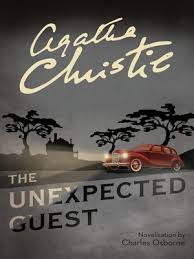 Hotel Iris started out quite well and interesting for me but turned out to be a bit weak. But I’m still inclined to read more of Yoko Ogawa’s works.

The Unexpected Guest was a quick and exciting read though I guessed who the culprit was quite easily. Probably because I’ve read too much of Agatha Christie’s Ms. Marple stories. It’s a perfect light read on a very hectic work week.

This is my first Anne Tyler read. I’m enjoying the book so far, the characters and her observations on everyday life. The pace is a little bit slow for my taste but I’m surprisingly okay with it.

I didn’t browse my TBR shelf this week because I should really get started with this. It’s been long overdue. 🙂

There it is! How about you? Have you read any of these books? What have you read, reading or will read this time? I’d love to know!